The Joys of Neighborly Self Reliance

One of our first obstacles was raising enough money to excavate and build our foundation. After some careful thought, we decided to explore the option of selling timber from the land. We hoped to earn enough to get underway, yet still have enough for our house building needs, while maintaining the wooded nature of our property. I searched through the phone book (yes, phone book – remember those?) and found a timber consultant in Barker.  When I called, I was surprised to find that he lived right around the corner from the property and was willing to meet us at our earliest convenience.

Our friend and neighbor Frank.

Andy Anderson – May he rest in peace

Frank is what my Mom would call, “a character”. Originally from West Virginia, he spoke with that hill country accent that invited you to sit on the porch and drink lemonade on a hot summer day, while listening to tall tales and off-color jokes. We walked the property while his cheerful monologue continued uninterrupted, except for brief chuckles and the occasional rhetorical question designed to test that we were still paying attention. He measured tree trunks and named each species. Occasionally exclaiming, “Now there’s a money tree!” or “This one’s gonna die anyway.”

When all was said and done that first day walking through the woods, Myron had struck a deal that would have a profound impact on the realization of our dream. Myron and Frank would harvest the timber together. This had two immediate benefits: First, we’d earn a larger percentage of the timber profits. Second, Myron had an opportunity to hone his timber harvesting skills. In addition, after the harvesting on our property was complete, Myron worked with Frank on a few other harvesting projects in exchange for the use of his tractor. Frank’s tractor made clearing the land and harvesting wood for the house much easier. Until, at last, we were able to buy our own tractor. A 1963 Ford Fordson Super Major 65hp with a bucket loader. It was a beast! But that is another story for another time.

About the time we bought our tractor, another local gentleman, who’d known my parents began stopping by to see what we were up to. Andy Anderson liked to drive around town, sometimes in his refurbished WWII Jeep, collecting things that others discarded. One day he showed up with several sheets of lattice that we would end up using for our outdoor cat habitrails. Another day, he thrilled us with a solid wood entry door. That door became our front door for many years and I was so grateful to have it, because it saved us several hundred dollars at a time when we could least afford it.  When Myron needed a specific screw or piece of hardware, he’d stop to see Mr. Anderson before taking the half hour drive to the hardware store.  Chances were he’d have what Myron needed.

I loved the jovial, generous and curious nature of these men.  Their willingness to help if they could. The tall tales and lust for life. The best way to describe them is neighborly. Not in the way people who live next to one another today might think of neighborly, but old school neighborly. Big hearts and gentle support. Under the radar. Almost so you wouldn’t notice it, but the support was there, none the less. They lived and exemplified the kind of frugality only found in rural communities. The idea that when you do it yourself, barter for what you need or follow a more cost-effective path to your goal, you’ll have more resources left over to use for the things you can’t do yourself or barter for. Pragmatic. Only occasionally frivolous. But always willing to work hard and persevere.

If there is one underlying precept that has guided all of my thinking since we decided to make this land our home, it’s country frugality. Why pay someone else $500 to do something I can do for $50? If I do it myself, that leaves me with $450 to use on something I couldn’t have had otherwise.

The other side of that frugality is only spending money on things that have the greatest usefulness and durability. The art of being absolutely sure that what you purchase is exactly what you need and is of the best quality you can afford. Five $20 drills are not the same as one well made $100 drill.  Cheap tools aren’t worth the shoddy material they’re made of. It’s worth the effort to research and find the highest quality you can afford. And once purchased to stick with that item for as long as you can. Buying things over and over, because we become bored or never made the correct investment in the first place depletes our personal and the environment’s resources for the sole purpose of putting money in rich men’s pockets.  It make’s us dependent on their products and services. Unable to sustain our lifestyles without replacing the latest poorly produced item with the next. I prefer a more self-reliant lifestyle. When you factor in the costs of time lost and money spent, you’re better off saving up and buying quality rather than quantity.  This is especially true when the closest retail outlets are at best an hour round trip away. 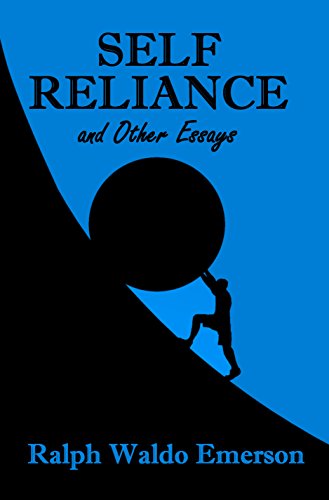 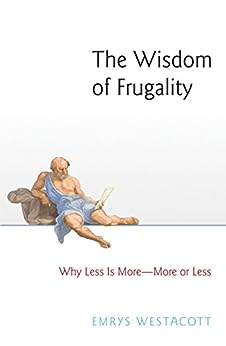 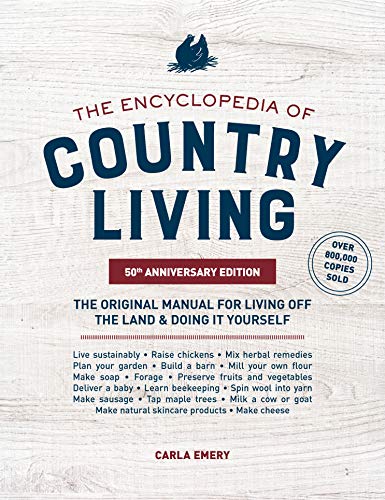 Men like Frank and Andy understand this way of thinking intuitively. In all of the time that we’ve known Frank, there has never been a time that he wasn’t at least, “100 face cord behind” in his firewood orders, but he has always had enough time to talk for oh…an hour or so. For them neighborly behavior is how they pool resources and work together to create a more self-reliant community around them. They choose their friends cautiously and hold on to them through the years. Understanding that its quality, not quantity that matters.

If you could only sense how important you are to the lives of those you meet; how important you can be to the people you may never even dream of. There is something of yourself that you leave at every meeting with another person.

Choosing The Path Less Traveled By

How To Handle A Woman

This site uses Akismet to reduce spam. Learn how your comment data is processed.